Bees are in the decline
and we need your help

Ways to Get involved
Give it a grow wigan

Campaign to make Wigan bee-friendly and increase biodiversity in our town.

Give it a Grow is a new non-profit community group to increase biodiversity in Wigan.

We believe it’s good timing, both in terms of the nation and the season. We aim to help residents, other community groups and the council to focus on bringing wild bees and wildlife to our urban spaces.

LEARN MORE ABOUT OUR AIMS

Give it a Grow
WIGAN

OUR AIMS
MAKE A PLEDGE
OUR PROJECTS

Reduce mowing in around Wigan Borough, and our gardens

Pick up litter and reduce litter being thrown 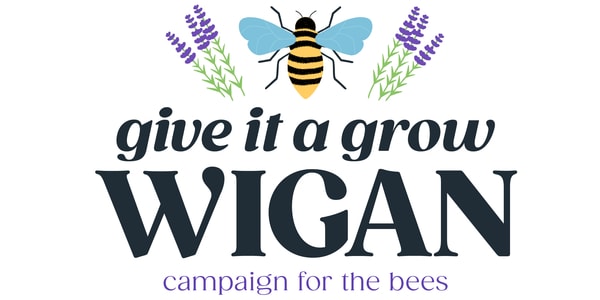 Give it a Grow Wigan is Campaign to make Wigan bee-friendly and increase biodiversity in our town.

The majority of bees species are in decline in the UK, but they are vital for our ecosystem.

They’re responsible for pollinating plants and all of our fruit and veg, we rely on them. Wild species are also integral to the broader British ecosystem. We want to increase native wildflower areas in Wigan and encourage pollinators and wildlife to come back.

The decline in most bee species in the UK is due to loss of habitat, but disease, extreme weather, and pesticides also play a role.

With a government derivative of house building in the Wigan Borough, we will only lose more of our natural spaces over the coming years, so we need to make the space we have work harder.

Recently, there has been amazing work restoring many of the older coal mining and industrial areas of town, with many rich and beautiful natural spaces, including Amberswood, Low Hall, Wigan Flashes, the Leeds Liverpool Canal, Bickershaw and many more. For this, we are so grateful.

With this campaign, we want to focus on the urban environment within Wigan Borough – our day to day streets, parks and gardens. These smaller central spaces add up to the considerable potential for increased wild areas, and can provide vital wildlife corridors for many insect species and birds that eat them.

We want to raise awareness of the importance of urban areas for pollinators and create more flower-rich habitats.

The proposed plan is two-fold; it consists of work that we, volunteers, community groups and residents can do, but also tasks and ideas for Wigan Council to implement.

The aim is to be a group community effort, where everyone can feel empowered to join in and reap the benefits.

Award winning community group helping to increase biodiversity in Wigan, aiming to help people to bring bees and wildlife to our urban spaces 🌼

Came across a great flower lawn this afternoon. Al

We chatted to the North West in Bloom judges this

This is why I don't spray weedkiller (or weed that

Had a lovely session at Upper George Street this a

Does anyone here local to Beech Hill have experien

If you fancy joining us for a spot of gardening th

Our progress so far

Learn the benefits of our campaign, and what it will mean for our communities

Read about how you can help with our campaign! Many hands make light work.

A few ideas to get you started making a difference in your own space.
Become a Volunteer

Why We Need You

Everyone will benefit from this campaign

This campaign is for the bees, but if we succeed, the positive effects will be felt throughout the Wigan community

We are a small cheerful team

We don't intend to make any profit from this campaign. We are all working on a volunteer basis to help improve where we live, for us and for wildlife.

We’re passionate about our town and the environment

We know and love Wigan well, and we want Wiganers to be involved and really care for our town.

If you want to help out, you can also donate to our campaign, we are completely non-profit – all donations go towards providing a better service, improving green spaces and planting more plants! 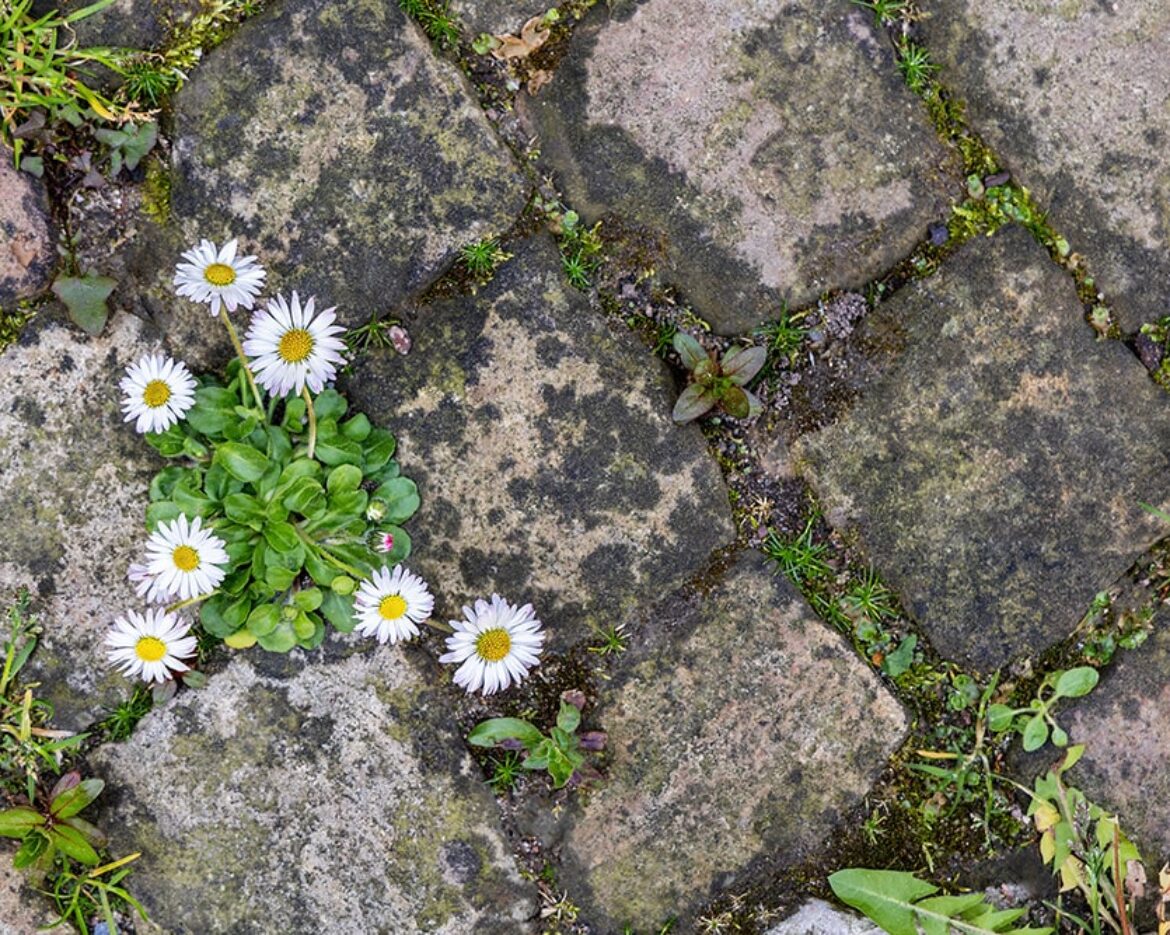 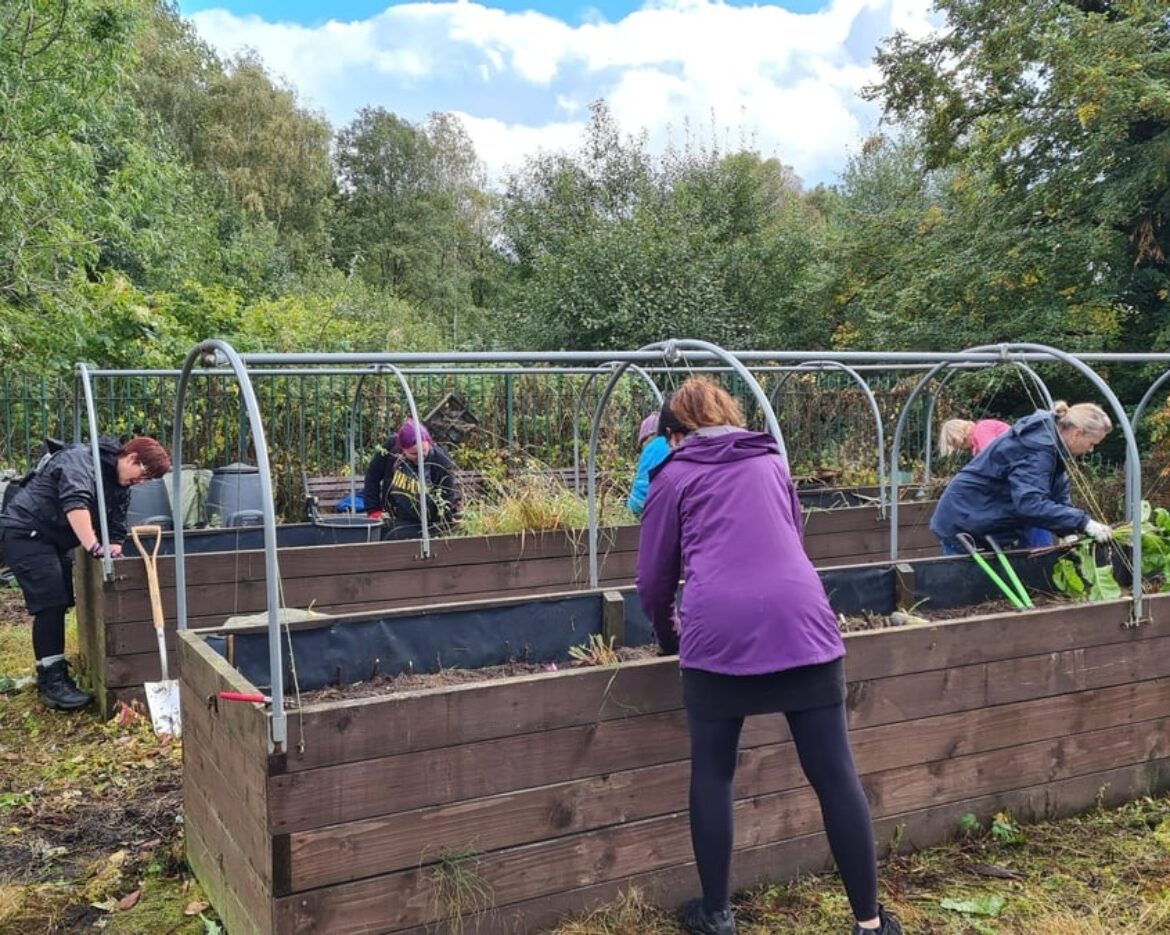 12 Reasons to Volunteer With Us 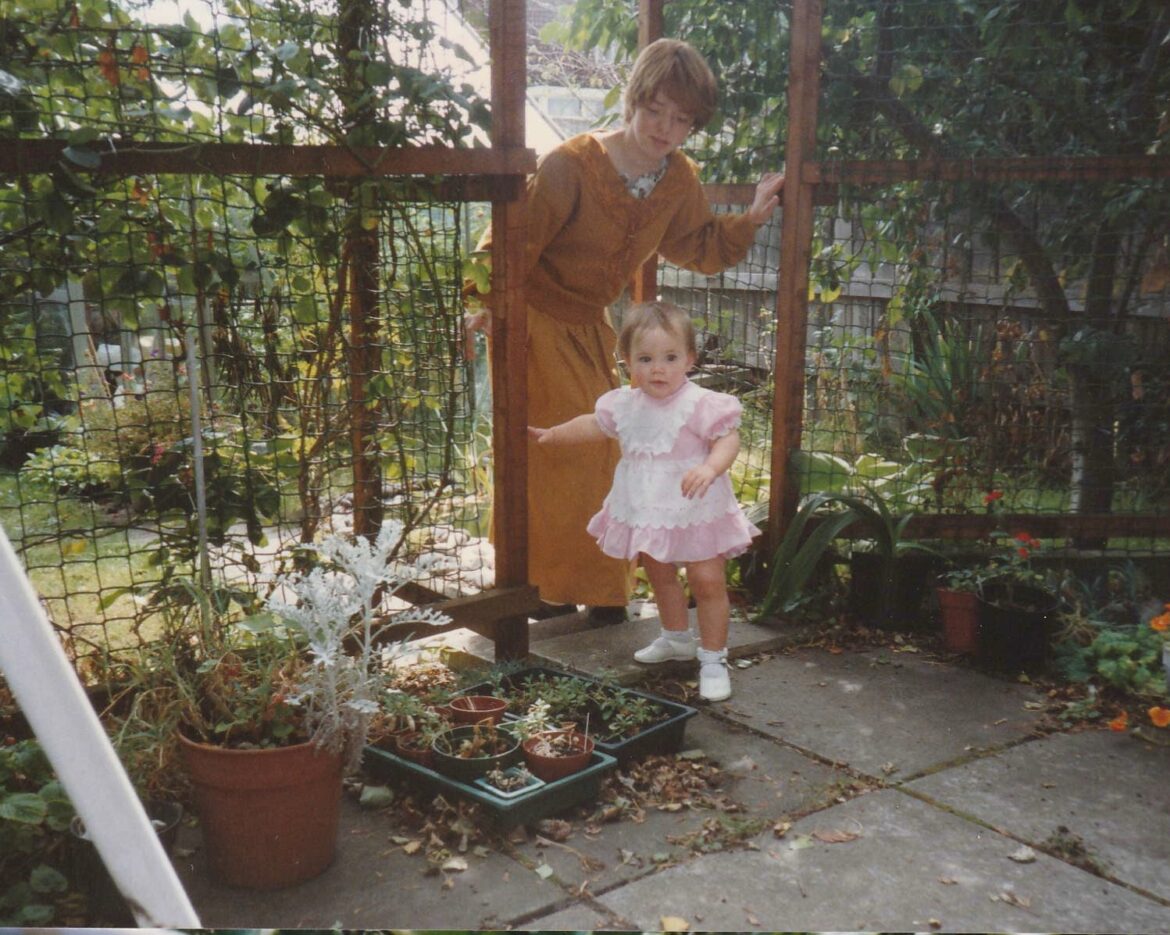 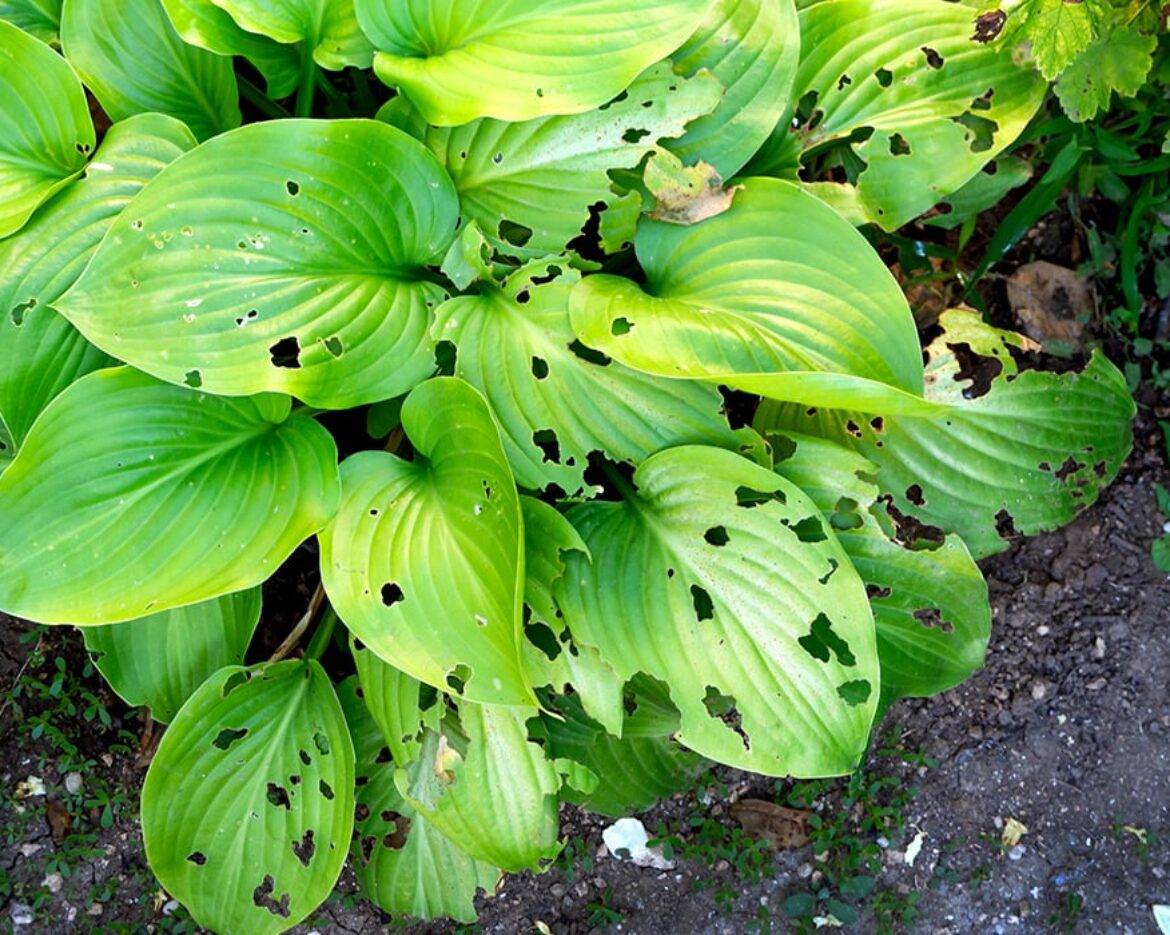 How to get rid of Garden Plant Pests and Diseases naturally

What happens to litter? 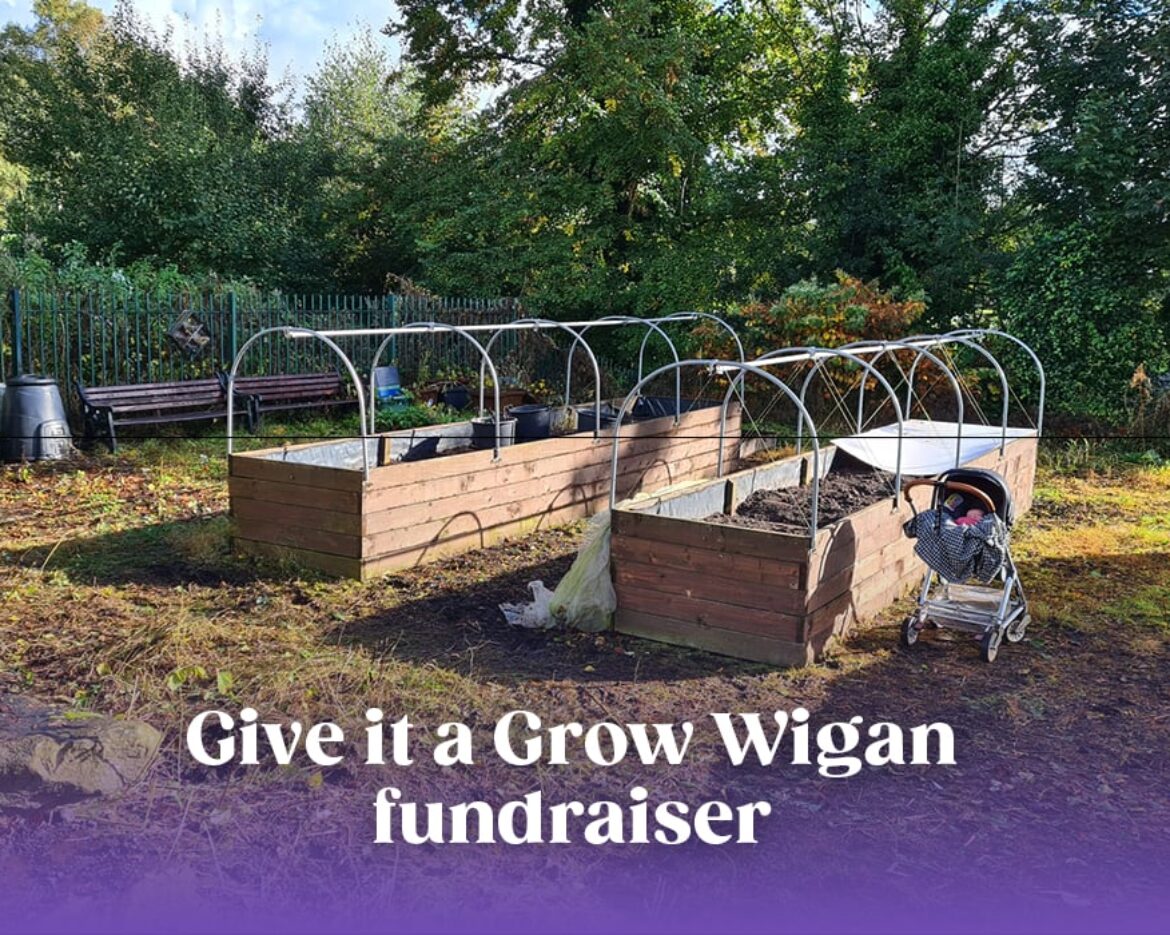 Give it a Grow Fundraiser